We welcome you to the oldest and longest running girls fastpitch program in NC!

Founded in 1989 by NC ASA Hall of Fame coach, Ray Chandler, the Carolina Cardinals are viewed as one of the most prestigious programs in the nation.

The Carolina Cardinals Chandler team continues to carry on the vision and legacy our founder, Coach Ray Chandler.

We play a highly competitive schedule of ASA and PGF tournaments nationally, including the Sun Classic, Independence Day in Boulder, CO, and USA Nationals.

The team foundation is centered around knowing and believing in the importance of the physical, mental and spiritual pieces of the game. These young ladies know that attitude and effort can make the difference on the field and off!  The Carolina Cardinals team knows that striving to be a better ball player is really about striving to be a better person.  These girls believe that life’s most valuable lessons are found on every corner of the field. They know that the time spent on the DIAMOND will be what makes them SHINE in life. 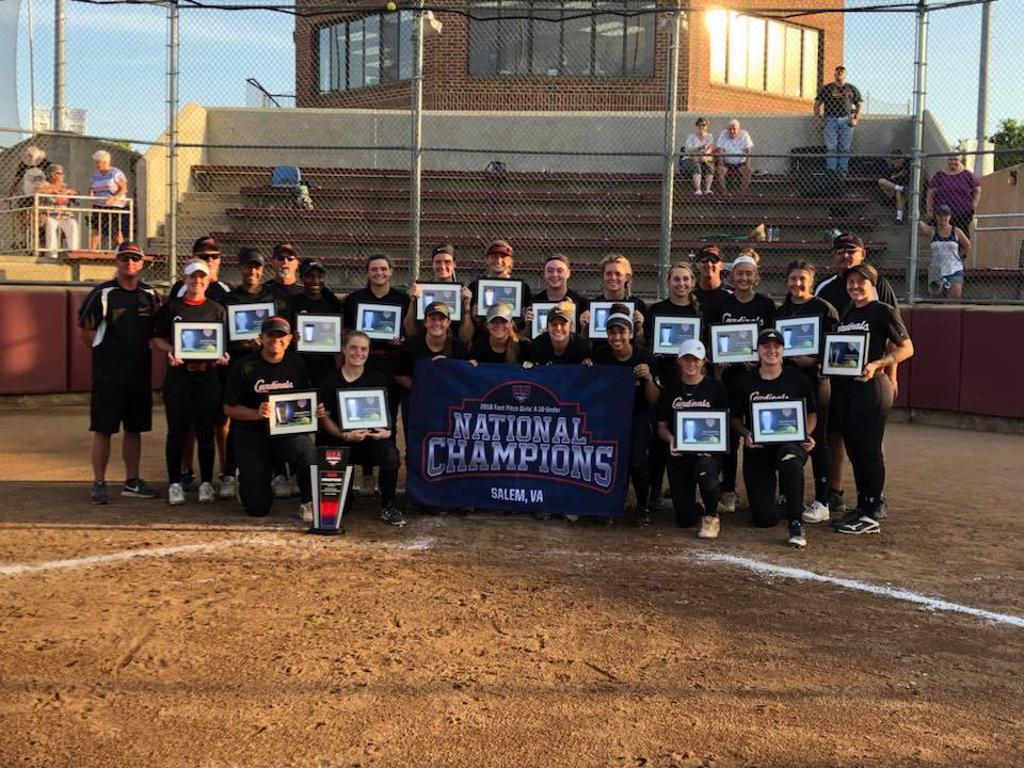 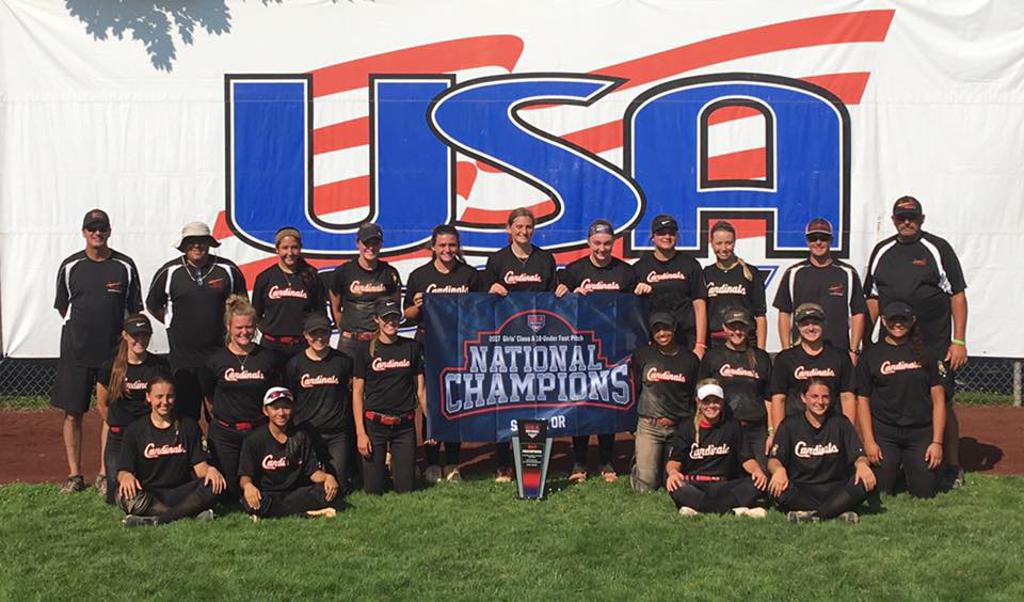 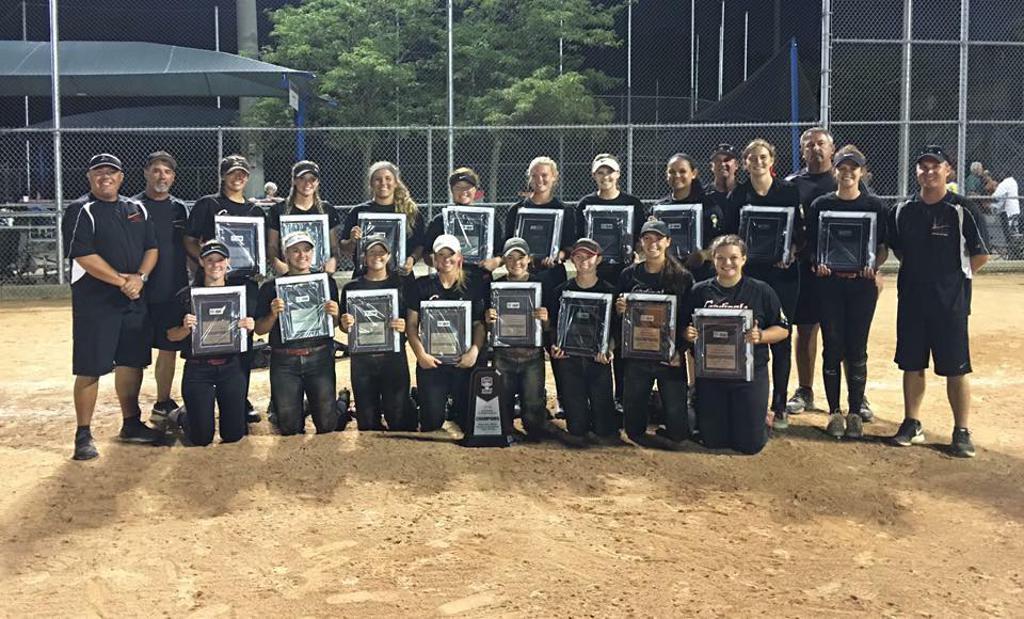 2016 USA/ASA 18U A National Champions, Bloomington, IN 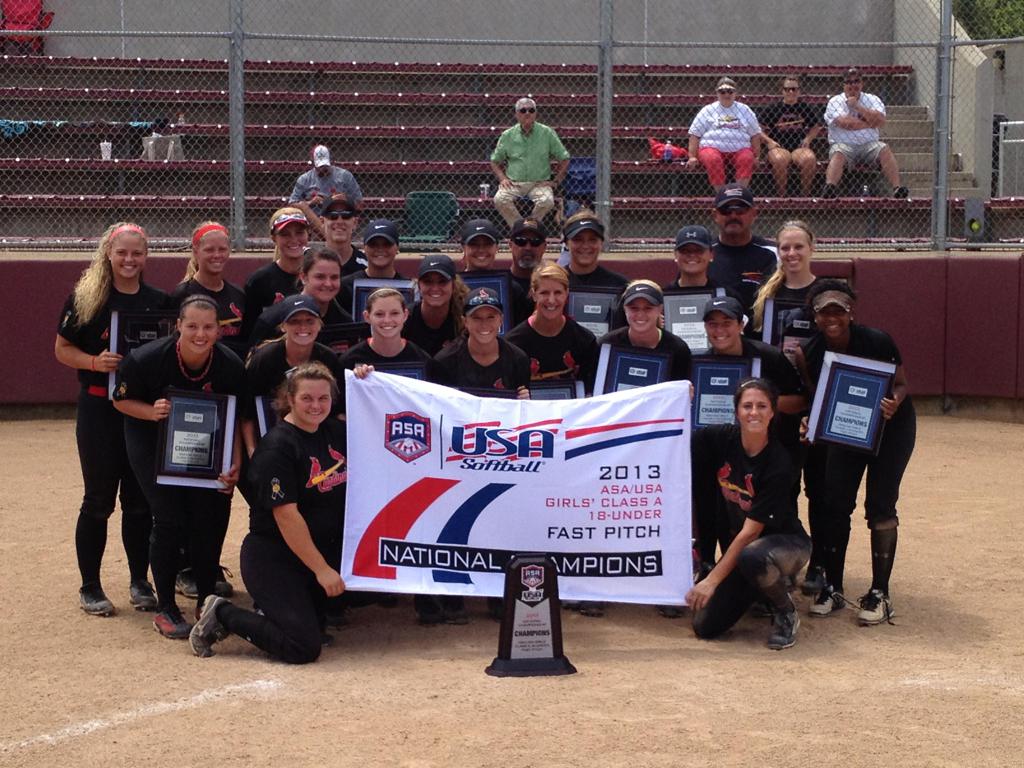 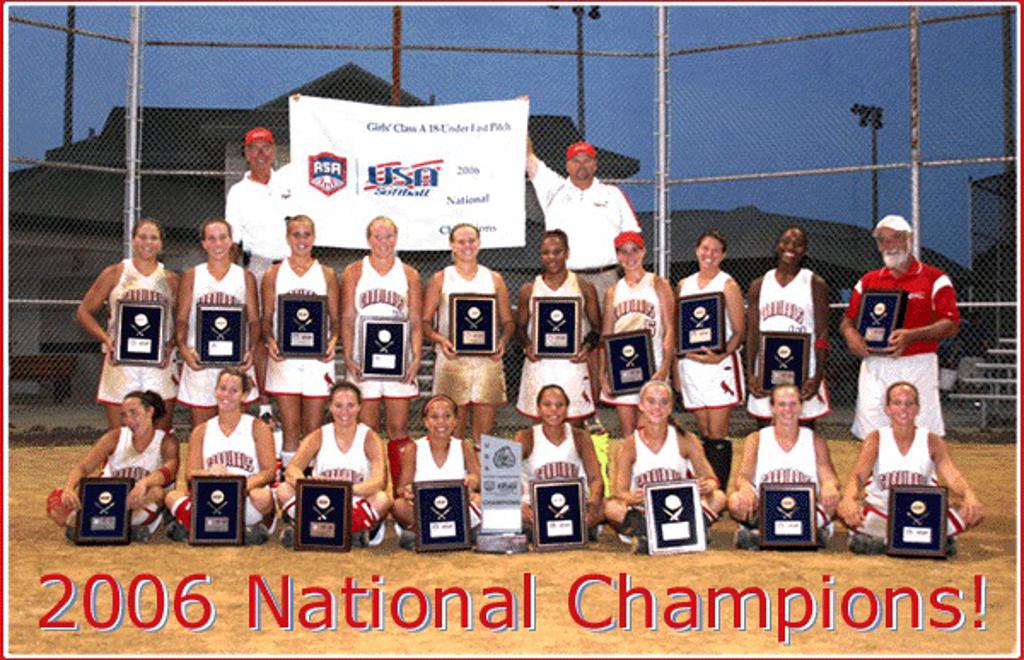 Cardinals teams ranked in the US Club Final Rankings for 2019!

Carolina Cardinals Chandler came in at  #38 on the US Club Rankings by Triple Crown Sports for 2019 and #6 overall in CPI
(college player index).
https://rankings.usclubrankings.com/fastpitch/rankings/2019_18NPS
Carolina Cardinals Nationals 16U came in #8 in the 16U national rankings!
https://rankings.usclubrankings.com/fastpitch/rankings/2019_16NPS

Congratulations to Heaven Maness for her recent commitment to Wingate! 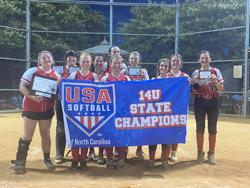 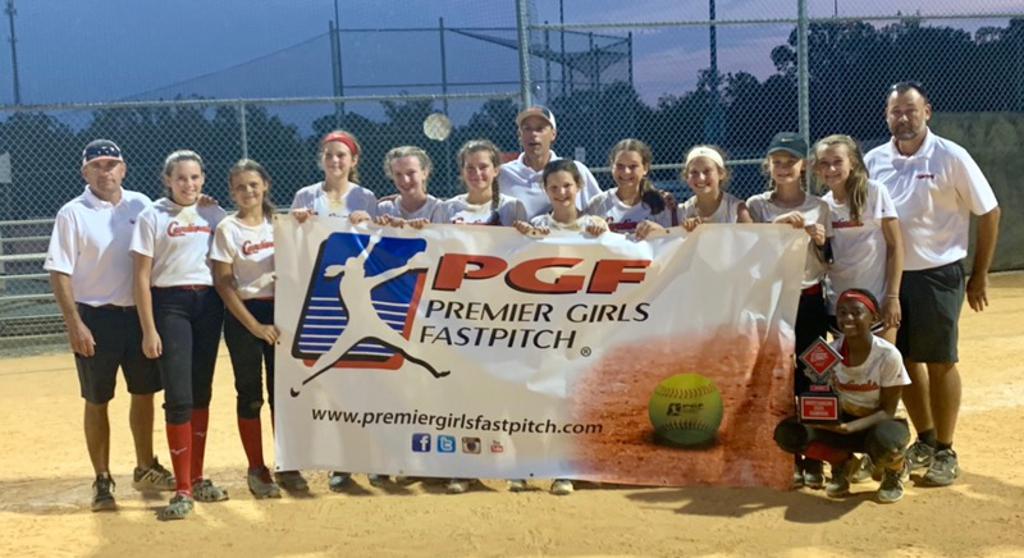 Carolina Cardinals Nationals 16U are the 2019 PGF State 16U Champions!!! 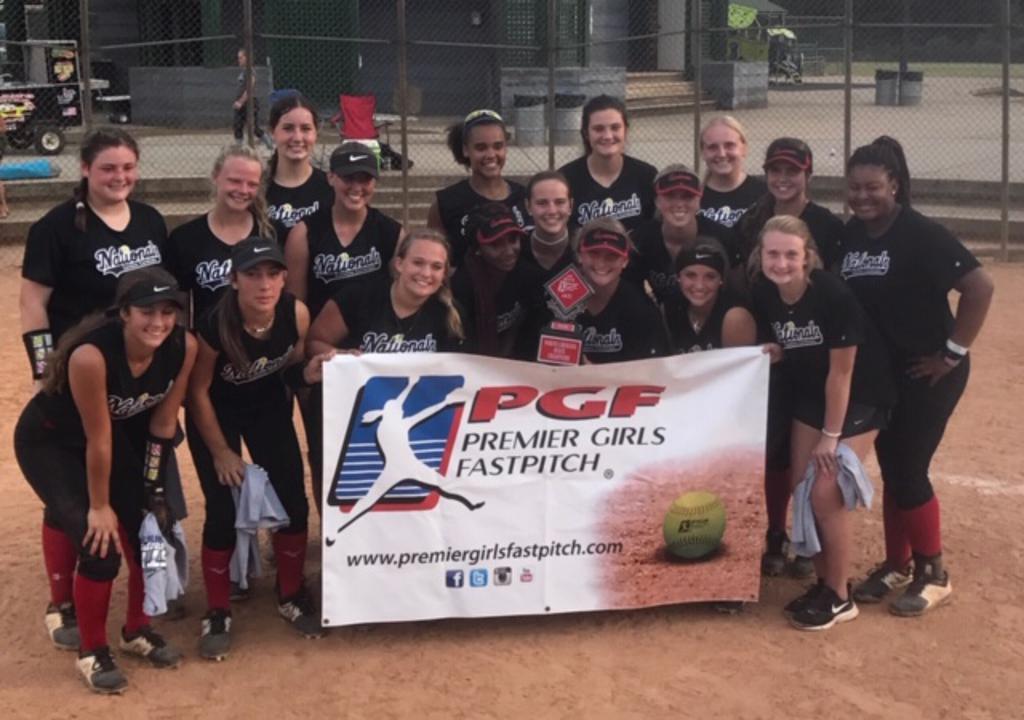 Michele has committed to continue her education and playing career at NC State! 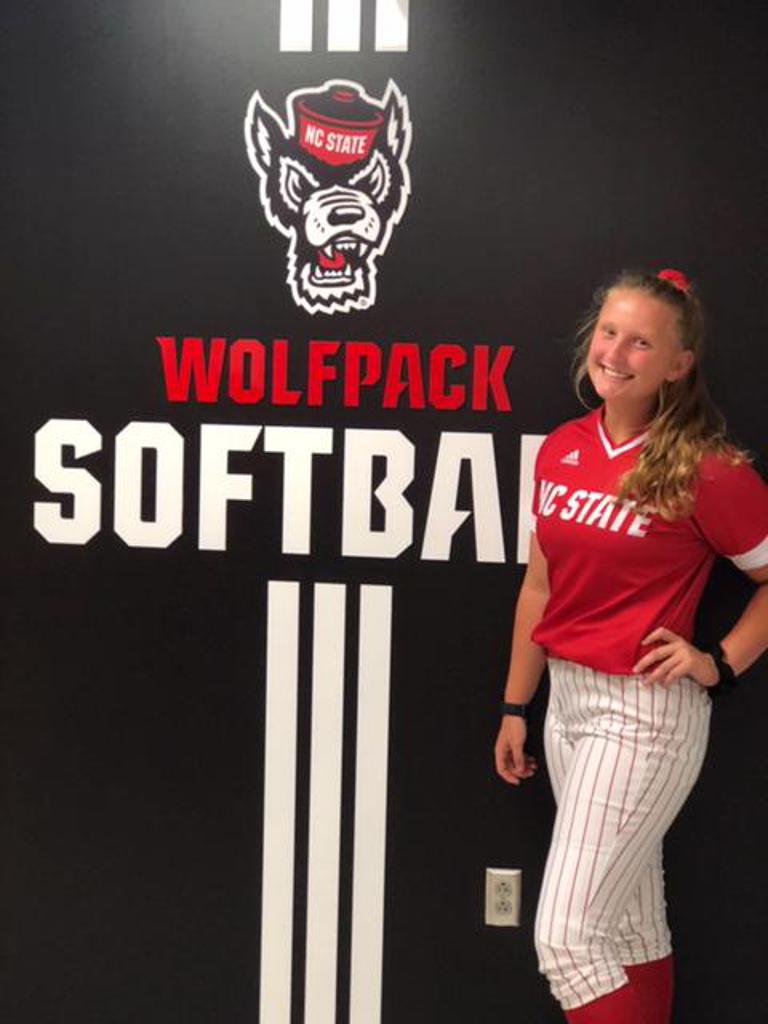 Sydney has committed to attend and play for the Cavaliers of UVA! 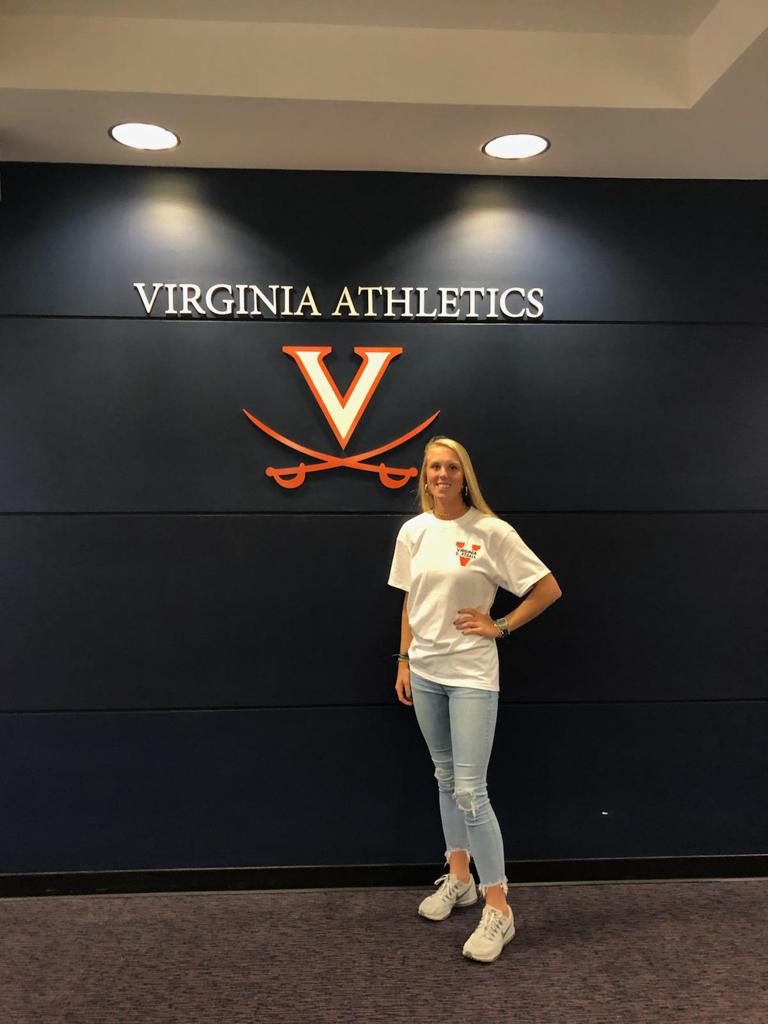 Alex has committed to the Thundering Herd family at Marshall University!
We are so very proud of you! 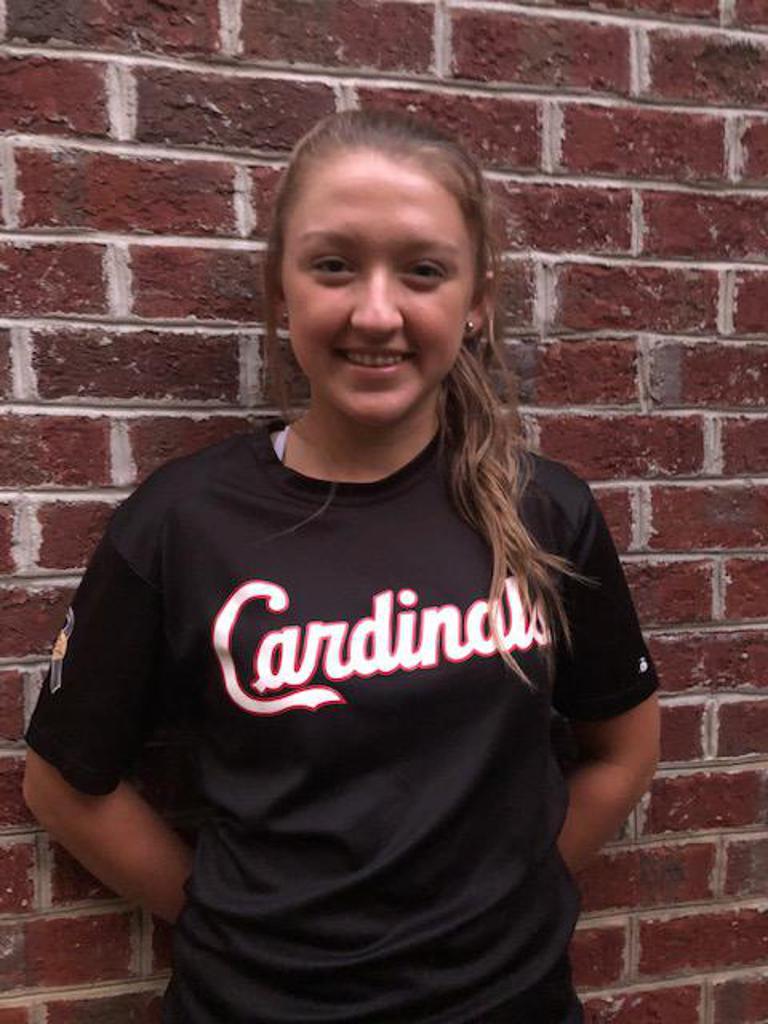 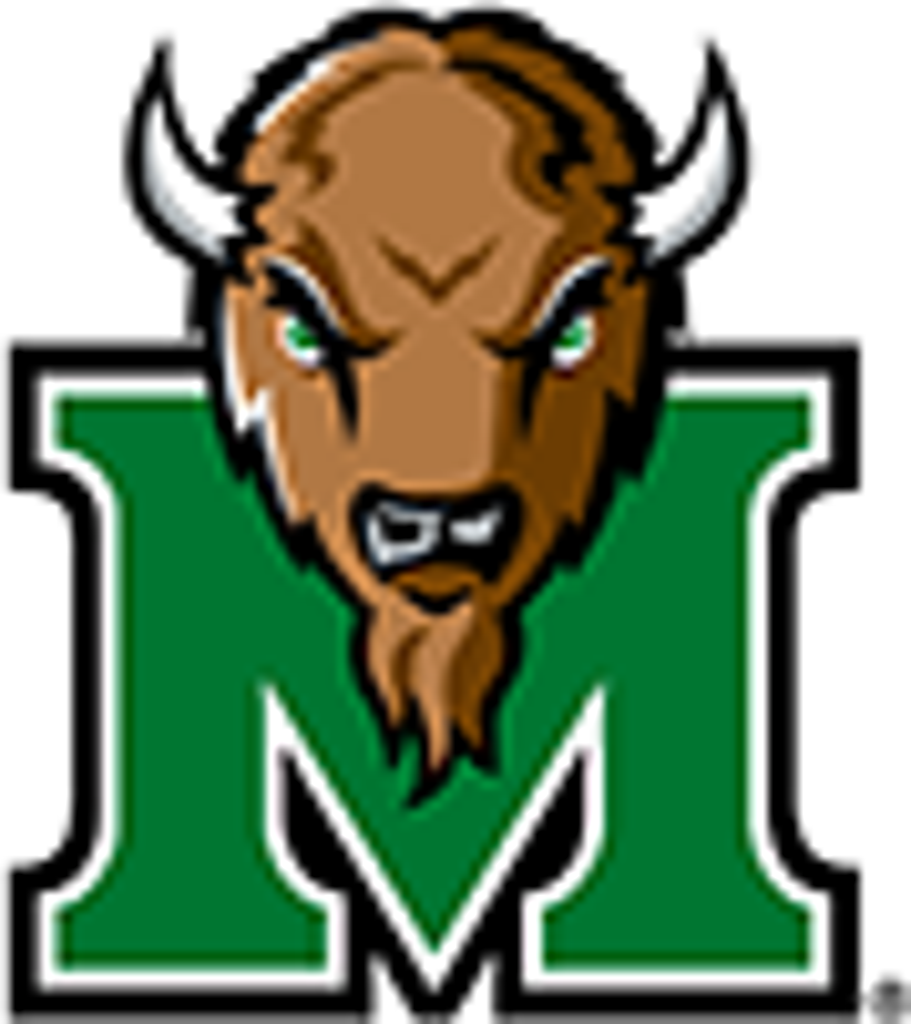 What an honor to have our very own Abby Settlemyre selected as the "2018  NC Gatorade Player of the Year"!
Proud of you Abby!!!

We are extremely proud of our very own Carlie Myrtle for garnering Regional Player of the Year! 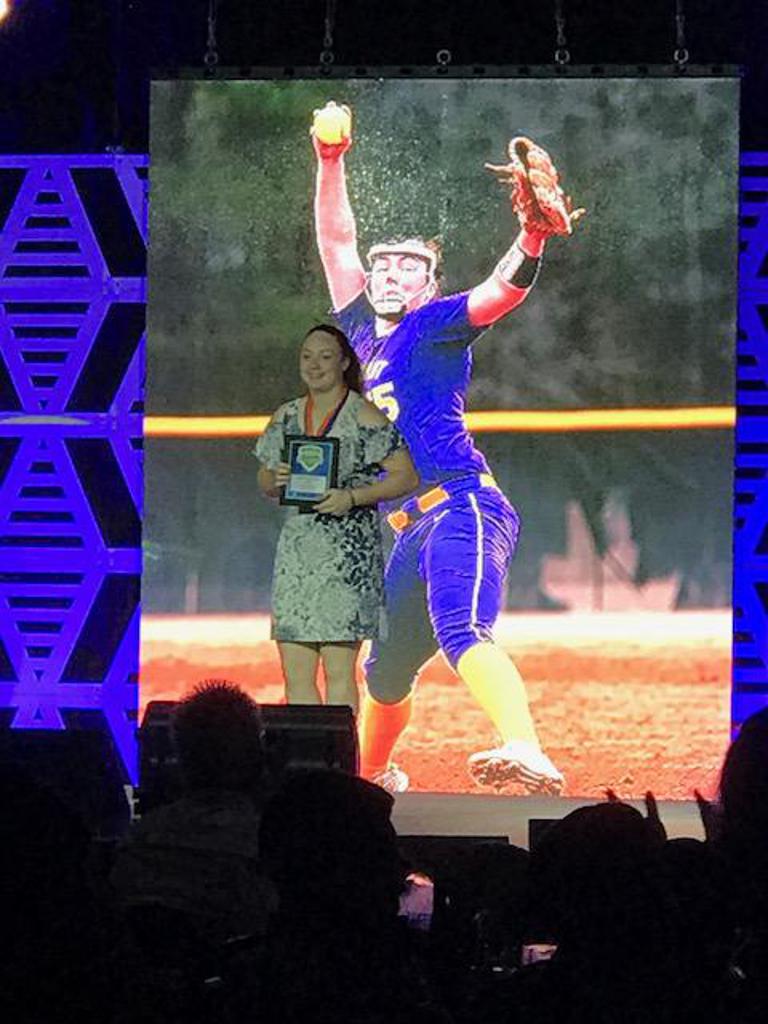 Congratulations to the 2018 Cardinals Chandler team on winning the 2018 USA Softball 18U NC State Tournament! 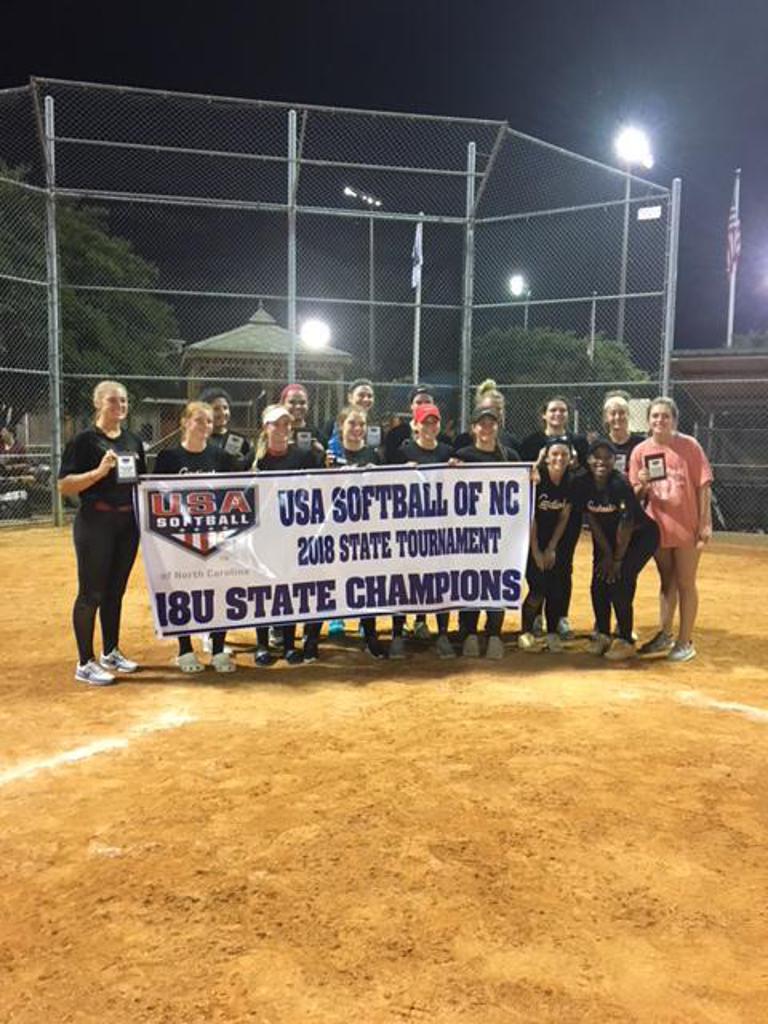 Cardinals Alumni and former UNC standout,
Taylor Wike
was selected to play pro ball with the newly formed ASBA Pro League. We are so proud of Taylor and her accomplishments as a player at UNC and now at the next level! 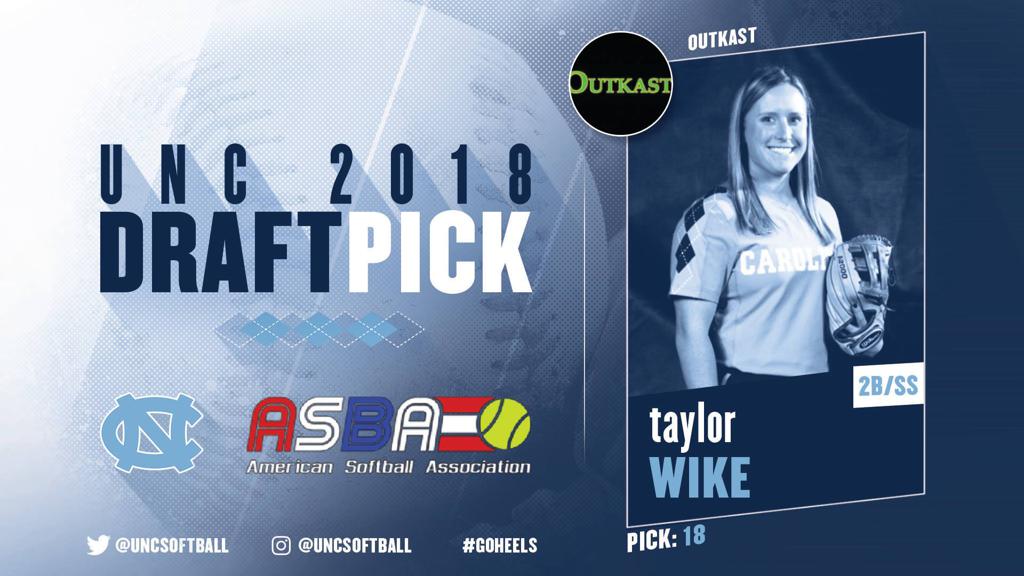